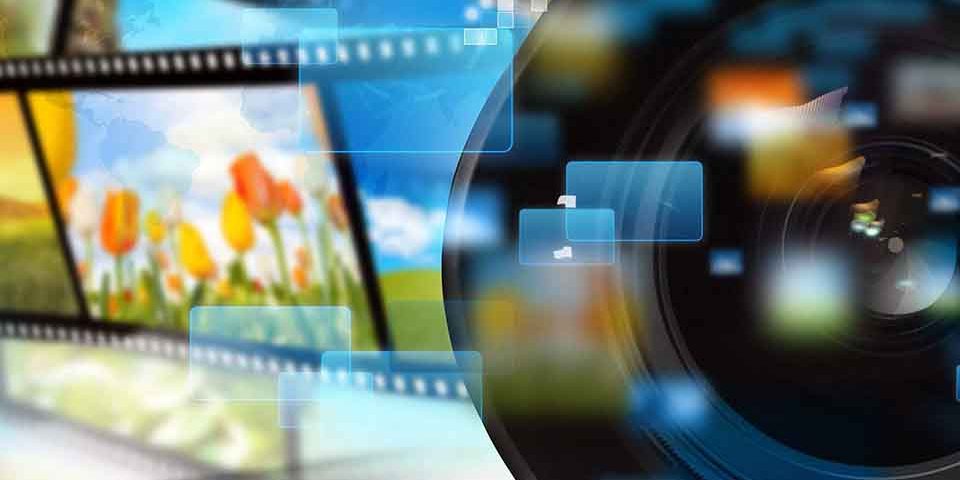 There are dozens of on-demand video streaming apps available today in the U.S., from big players like Netflix and Amazon Prime Video to smaller and newer entrants to the market like Quibi, Vudu and Apple TV+. But who specifically are using these video streaming services, and what devices are being leveraged by Americans to watch movies and TV shows?

We specifically wanted to look at video streaming platform use from March through June of 2020, when many Americans were sheltering in place or otherwise impacted by COVID-19. During this period in particular, how has demand for both paid and ad-supported video on demand services been impacted?

Streaming on-demand video content has long been popular in the U.S. Based on our data on observed consumer behavior, we expect to see an increase in consumer engagement and usage, but how much and with whom?

For this review, we turned to the data. Not only did we look at trends from our first-party telco data sources, we have also been conducting mobile-first surveys through InMobi Pulse.

Here’s what we found.

By the end of the March, overall use of the top streaming platforms was up 12%. Our own data bears this up, with mobile app installs in the space increasing  throughout much of the second quarter of 2020.

Throughout most of the period, Netflix was the most installed video streaming app across both Android and iOS mobile devices. This is hardly surprising, as Netflix has long had first mover advantage in the space.

What has been surprising is that at different points in this period in question, installs of the Pluto TV mobile app were greater than or on par with Netflix app installs, in particular during late March and mid April. Pluto TV is a free, ad-supported video player that’s owned by Viacom, and its strong growth throughout this period shows that there is space for non-paid streaming movie and TV apps today amidst a relative glut of paid options, so long as it has high quality content. According to Forbes, “the number of active monthly Pluto TV users jumped 55% from a year earlier” in March.

Hulu has seen its ups and downs during this period, as has Amazon Prime Video. There have been moments where Hulu was the second most downloaded app in the space, while at other moments it has been leapfrogged by Tubi TV, among others. Amazon Prime Video has started behind many of its competitors back in March, but has seen significant growth starting from the end of March.

What about newer entrants to this space like Disney+ and Quibi? Disney+ had a spike of installs in March, while Quibi saw notable gains in April through a free trial offer and then again in May. However, Quibi largely lags behind others who are not as focused on mobile as they are. 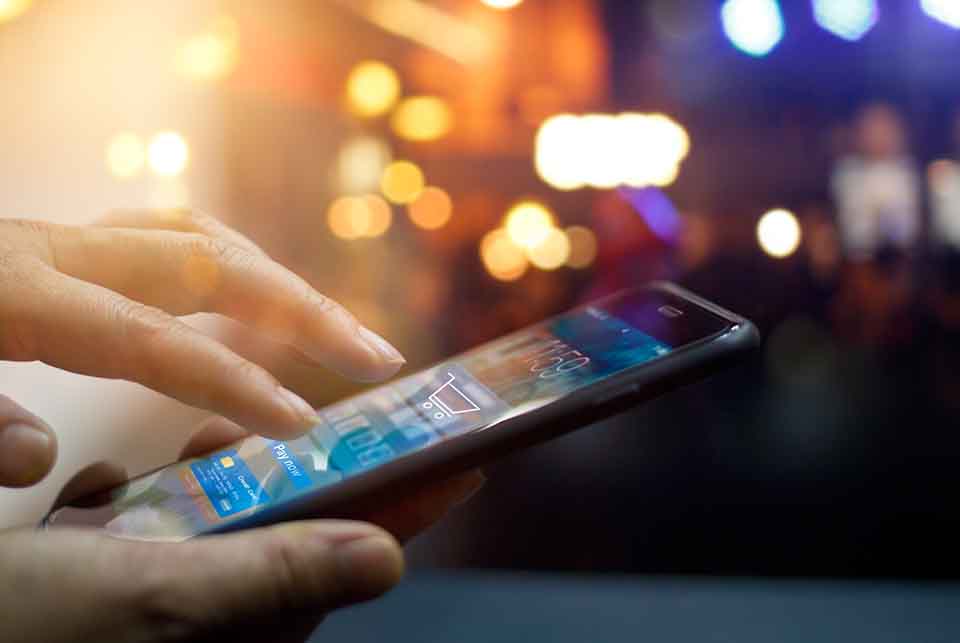